Four new operators in three countries joined recently KeepCalling network. This means more friends and family members of KeepCalling customers may now benefit from the top ups gits they may receive via their operators.

For Brazil, KeepCalling welcomed Nextel, for Turkey the new comer is Turkcell, whereas Moldova has two new operators: Orange and Unite.

Not many of you know, but one of these operators was the first company to successfully provide unlimited calling plans to a large customer base. Also it was the first company to implement a nationwide push-to-talk system similar to a walkie-talkie. Plus, it was already KeepCalling’s partner in Argentina and Peru. The operator we’re talking about is Nextel Brazil. For all the reasons listed above and many more, Nextel recently joined KeepCalling network.

Last, but not least, Orange. The company covers 30 countries, has a total customer base of more than 239 million customers. And they say Today changes with them. Moldovan citizens living abroad may now recharge Orange mobiles of families and friends back home and maybe change every day with a top up gift. Sending top ups to Unite customers from Moldova is possible, as well, with values ranging from $8.8 to $26.40. 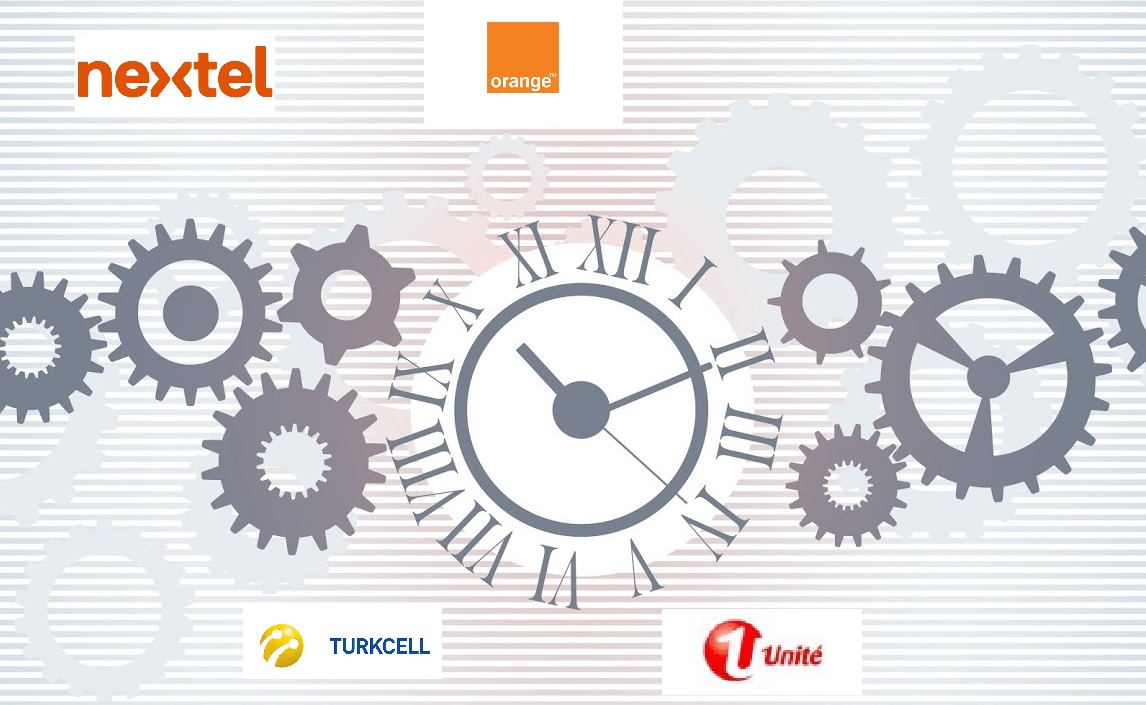 KeepCalling at The Prepaid Press Expo 2014
Scroll to top