Our experienced team is the most valuable asset of our company. The KeepCalling team is a successful mix of direct employees, dedicated interns and business collaborators from various fields and different parts of the world. The multicultural hub keeps the atmosphere fresh at all times.

Each team member possesses specialized knowledge and skills that bring meaningful resources to the big process. Our personal interest in technology, art and sport outlines our diverse and interesting personalities. 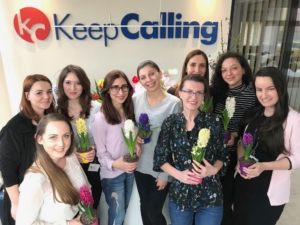 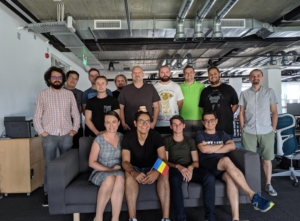 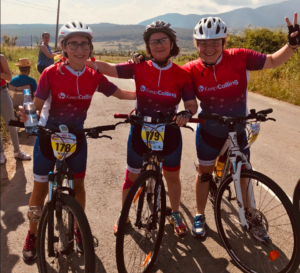 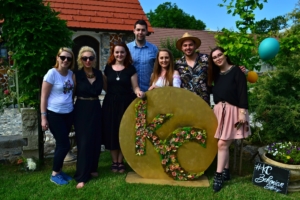 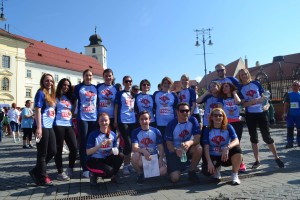 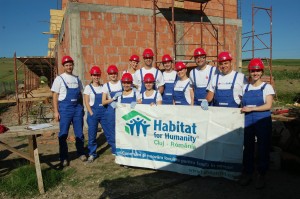 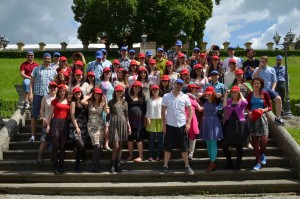 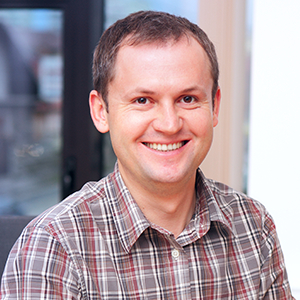 Florin Miron is the founder of KeepCalling. He is responsible for seeding, leading, aligning and integrating the company and its full spectrum of activities within the international market. Florin has spearheaded all major new initiatives that supported KeepCalling in establishing a reputation as an industry front-runner in international communications solutions, customer satisfaction, operational excellence and community leadership.

Prior to founding KeepCalling Florin worked for Habitat for Humanity in Americus, Georgia. At the moment Florin provides leadership in strategic planning, product and business development and board governance. He finds the most practical and innovative solutions to every complex problem and engages in running a multicultural team committed to success. His analytical overview, objectivity and his attention to details were consolidated while attending Journalism classes. Florin holds a degree in Journalism from Lucian Blaga University in Sibiu, Romania. 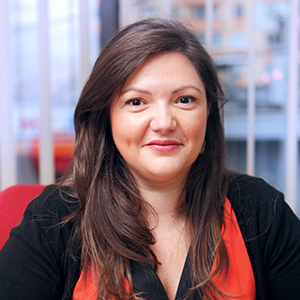 Silvana Tatu joined KeepCalling in 2004. In 2012 she was appointed Director of Operations, in charge with the management of such business segments as Public Relations and Customer Service, Payments, Telecom and Administration, with a focus on all activities accomplishing the company’s mission and goals in the marketplace.

Silvana began her career at KeepCalling with a primary focus on customer service activities, being promoted Call Center Supervisor in 2005, Call Center Manager in 2006 and PR Director in 2008. Prior to joining KeepCalling, Silvana was involved in a wide variety of local successful projects. Silvana holds a Degree in Applied Foreign Languages from Lucian Blaga University in Sibiu, Romania and a Masters Degree in Business Management from Hermann Oberth Faculty of Engineering also located in Sibiu.

Starting February 2014, Silvana accepted a new challenge and became the company’s Managing Director, while keeping her roles as Director of Operations. Silvana now coordinates our company-wide efforts and is constantly focusing on leading KeepCalling toward new business markets. 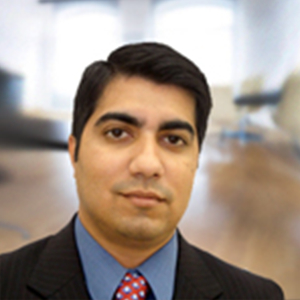 Abdul Tawab Molvi has been appointed the Chief Financial Officer (CFO) position since the inception of Miron Enterprises, LLC (KeepCalling) and has been instrumental in the strategic development of the company. Abdul Tawab oversees all treasury, payroll, banking relationships, risk management operations and he is responsible for financial operations, legal and regulatory compliance.

Prior to joining telecommunication industry Abdul Tawab held various positions in International Not for Profit. He also worked as an Auditor with KPMG. Since he joined KeepCalling, Abdul Tawab focuses on structuring and pursuing new acquisitions, as well as managing the due diligence process on potential acquisition and development opportunities. 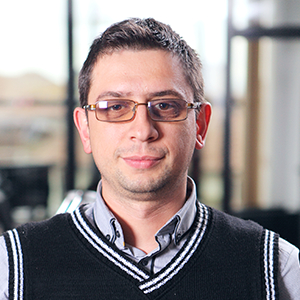 Daniel Faur joined KeepCalling in 2008, being appointed the IT Director position. After 9 years of leadership experience successfully combined with management software development and international communications solutions, Daniel joined KeepCalling and was offered a senior key position in our company.

With a record of success in both IT and Engineering, Daniel holds a Degree in Engineering from Lucian Blaga University in Sibiu, Romania and a Masters Degree in Computer Science from the same university. 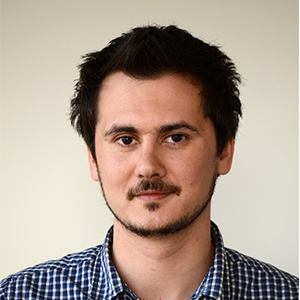 Alexandru Creanga joined KeepCalling in 2012 as a Community Specialist and kept on growing ever since. His promotion to Web Content Manager was the major launching pad for his current position as Head of Marketing. Alexandru graduated from the National School of Political Science and Public Administration at the University of Bucharest, with a BA in PR and Communication and an MA in Audio-Video Communication.

Before joining KeepCalling, Alexandru worked for several international companies as an Account Executive, Copywriter, and Marketing Coordinator which proves his longstanding experience in Advertising and Online Marketing. 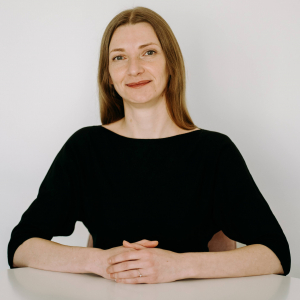 Cristina Cornea is the newest member of KeepCalling’s executive team. She joined KeepCalling in April, 2011 as Telecom Specialist and in only a few months became the manager of an expanding Telecom team. In 2019, she was appointed as Head of Operations, in charge of the Telecom and CS teams, as well as company projects.

Cristina has a bachelor’s degree in Social Management and a master’s degree in “Management and Marketing Strategies and Policies”. She grew up professionally in the telecom industry, from her first job until today. Cristina confesses she is a perfectionist by nature and by education, as she was surrounded by a German-principle environment from pre-school to college. She also loves everything that is logical and number based.