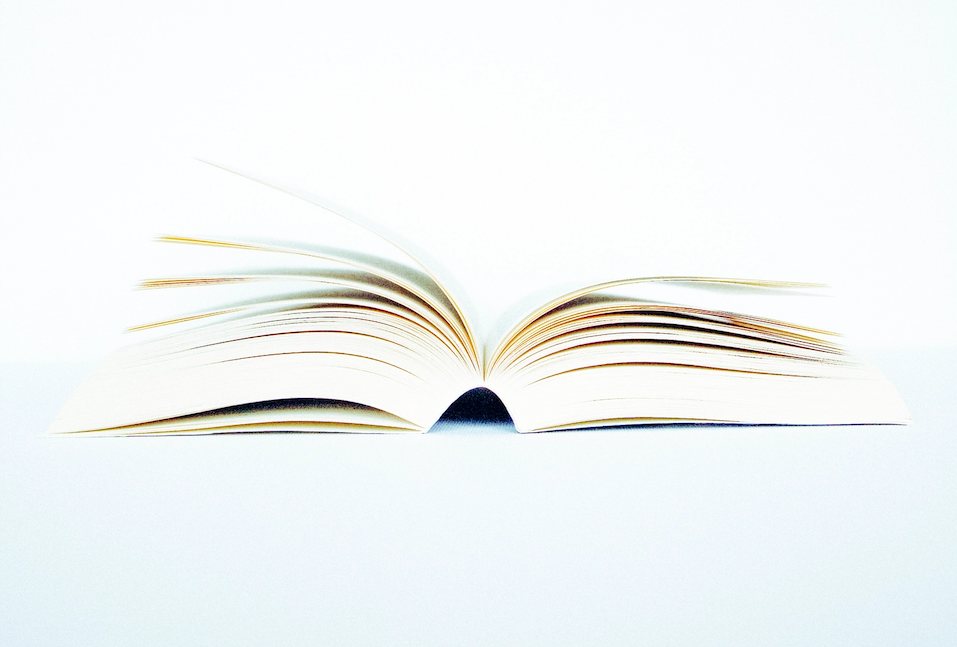 … one of the leading telecom providers on the market and among the fastest growing businesses in the USA, as it ranked in the Inc. 5000 several years in a row.

KeepCalling is a global telecommunications company founded in 2002 in the state of Georgia, USA with offices in the US, Romania and Bolivia. At the moment, KeepCalling provides telecom services to hundreds of thousands of individual customers and businesses.

KeepCalling started business as a telecommunications provider and has continued developing ever since. Its telecommunication services are available anywhere in the world and they address immigrant groups, travelers, and anyone who has friends or family abroad.

A story about phone cards, friends, and the whole world

The first platform for virtual calling cards was launched in 2002 and was dedicated to Romanians living in the US. But the story goes back by at least two years, to a small town called Americus, Georgia, USA. Florin Miron, a Romanian journalism graduate, was working as a video editor for Habitat for Humanity when it became obvious to him that using phone cards was as much his routine as any immigrant’s. Calling cards bought from the store were the choice at hand.

Yet internet had broken into the public’s consciousness in the United States in the late 1990s. So an idea sprung to Florin’s mind: reselling PINs online had a great potential to turn into a young vigorous business. In June of 2002 the first website was launched and KeepCalling was registered as a company in Georgia, USA.

At first, Florin bought the actual phone cards himself and scraped for the PINs to deliver them to customers. He turned his crib into a home office, crowded with heaps of calling cards, and got busy teaching himself ecommerce and web tools.

Thinking outside the box was the key to change. From a potential customer waiting for friendly rates to call home, Florin Miron turned into an enthusiastic entrepreneur organizing a business on a shoestring, with an initial investment of only $100.

Who’s next in business?

Friends. Not acquaintances, but good friends.

Three friends from the US joined in, one experienced in Finance, one in Customer Intelligence, and one in Human Resources. KeepCalling’s Customer Support voice was also one of Florin’s friends, providing assistance in English and Spanish, from her own home office in Cochabamba, Bolivia.

More and more employees followed. At the beginning of 2003 an office was opened in Sibiu, Romania, Florin’s native town and another one followed in 2004 in Cochabamba, Bolivia. A Customer Service & PR department were also established, and sociable and curios young people joined in to learn and offer support by bringing in their own experience and creativity. The team grew rapidly in the following years when the Marketing, IT, and Operations departments were created.

It would be an overstatement to say that everything was planned to become the way it is now: KeepCalling, a multinational telecommunications company, growing more and more each year. Our team adapted and lined up to customer needs, encouraged by Florin’s friendly and open spirit. Word by word, click by click, day by day.

What made KeepCalling come so far are first of all the reliable products and features, but also the transparency and simplicity in addressing people interested in using them.

Since everybody’s benefit is the real benefit, we learn and adapt to the current market, to the dynamics of the online environment, and to the telecommunications industry. We plan little for the remote future and focus on the now and the “what’s next”, on quality of service, and we see customers as real people with real wishes, just like any of us. It’s that simple and that complex in the end.