Blog - Latest News
You are here: Home / Blog / Not celebrating International Coffee Day? Here’s why you should!

Coffee, sweet (or black) coffee! The dark nectar of sunrise and wisdom. Odes could be sung to honor it, since it is one of the most loved beverages in the world. From 16th century Ottomans to 21st century corporate employees, people have loved and needed their cup of coffee. “The coffee machine is out of order!” is actually a phrase that scares and ruins the day for many of us. It’s easier to count the people in our lives that don’t drink coffee than the ones that do.

Coffee has its own culture and is a symbol that has changed its meaning in time, but has stayed just as powerful over centuries. So, naturally, it had to be celebrated. International Coffee Day (October 1) is a relatively new holiday, established in 2014, although national coffee days have been celebrated for many years on different days in certain countries. Wondering how you can celebrate it? Here are a few ideas: 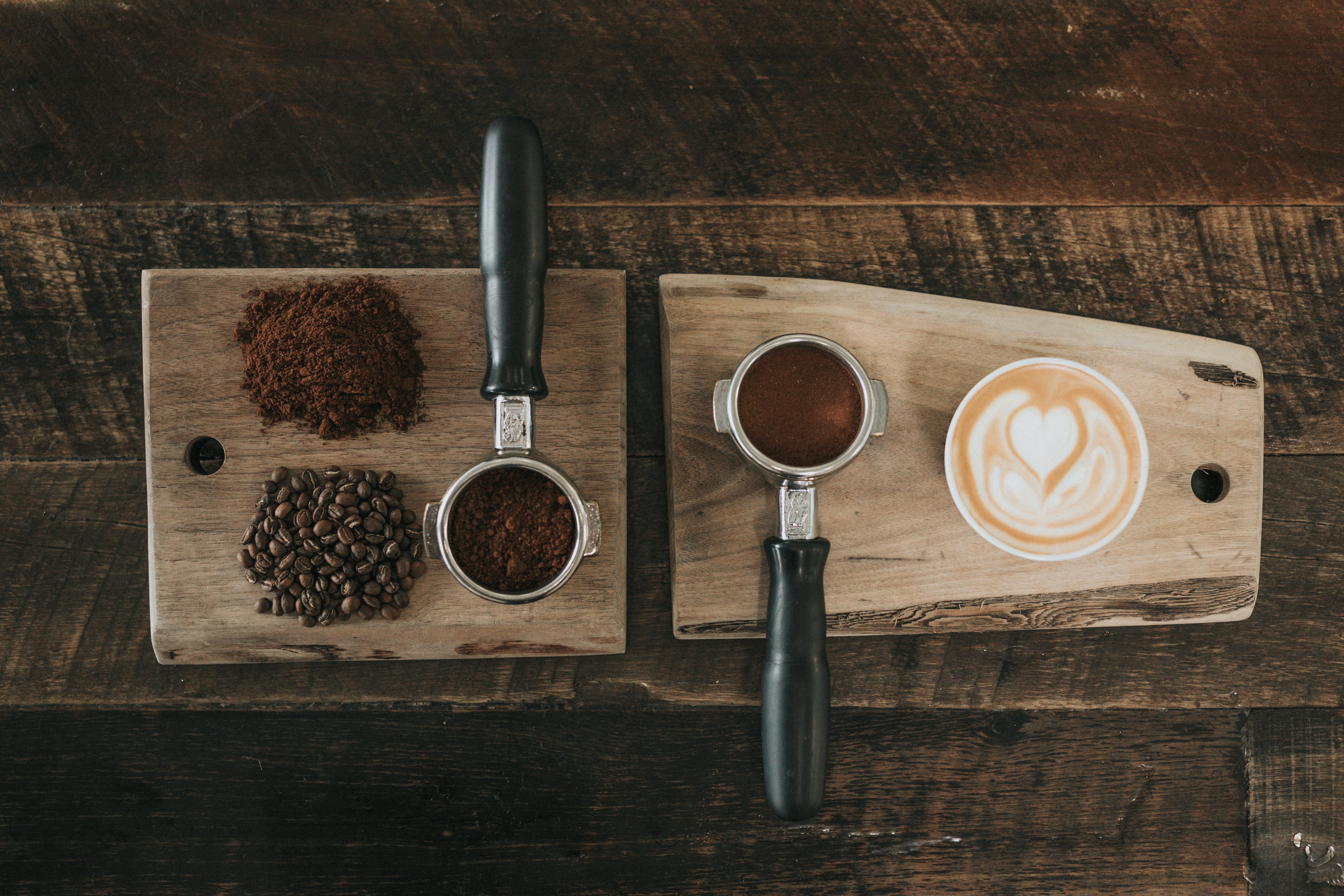 Espresso, ristretto, americano, latte macchiato, cappuccino, ice coffee, Irish coffee… You name it. There are over forty different types of coffee drinks, depending on how the coffee is prepared and what other ingredients are added. Here are some more coffee fun facts, to spice up your day:

Craving a cup of your favorite coffee already? Grab it and raise it to coffee itself, on its special day. Happy International Coffee Day!

KeepCallers helped build a home. Yes, another one!

8 ways to celebrate Halloween at the office (besides the traditional costume...
Scroll to top